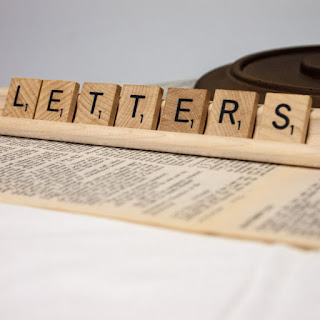 Alphabet, or phonemic alphabets, are sets of letters, usually arranged in a fixed order, each of which represents one or more phonemes, both consonants and vowels, in the language they are used to write. In some case combinations of letters are used to represent Single phonemes, as in the English sh, ch and th.

The Greeks created the first phonemic alphabets when they adapted the Phoenician alphabet to write Greek.

Written language was the product of an agrarian society. These societies were centered around the cultivation of grain. Palaeography is the study of the progressive changes and developments in the form of letters over time and is usually applied to writing on less durable materials such as parchment, leather or papyrus.

Where did the alphabet come from? One of the most significant inventions in human history, the alphabet has a rich and fascinating history. Here’s the 30-second version of the story. The original set of 30 signs, known as the Semitic alphabet, was used in ancient Phoenicia beginning around 1600 B.C. around 1000 B.C. The Greeks adapted a shorter version of the Semitic alphabet, reassigning certain symbols to represent vowel sounds, and eventually the Romans developed their own version of the Greek (or Iconic) alphabet. It’s generally accepted that the Roman alphabet reached England by way of Irish sometime during the early period of old English (5 c. – 12 c.).

The first was hieroglyphic which was the script used for important or religious documents.

The second was demotic which the common script of Egypt was.

The third was Greek which the language of the rulers of Egypt was at that time.

What’s the name for a sentence that contains all 26 letters of the alphabet?

That would be a pangram. The best known example is “The quick brown fox jumps over the lazy dog”. A slightly shorter example is ” pack my box with five dozen liquor jugs”.

Other types of Scripts

Does the Chinese Language have an alphabet? 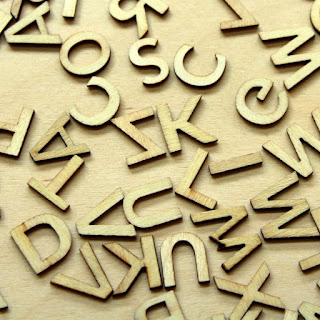 In 3000 B.C., the Egyptians were writing with several hundred signs and pictures. Each sign or picture stood for a complete word or a syllable in the word. This was called hieroglyphics.

The Greeks, who traded with the Phoenicians, adopted their alphabet in 800 B.C. They kept 19 Phoenician letters and added 5 of their own (vowels) to make a 24 letter alphabet.

The alphabets was perfected by the Romans in about 114 A.D. The Normans in England later added the letters V, W and J making the 26 letter alphabet, which was the basis for the western world’s present alphabet.

Letter ‘c’ does not appear anywhere in in the spellings of entire English Counting.

There are today about 65 different alphabets in use around the world!

Our capital Q was once the symbol for a monkey. The ancient drawing looked like a Q with a head, ears and short lines for arms!